Dedicated To Promoting And Fostering The Advancement Of Hispanic Attorneys And The Hispanic Community On Long Island, New York

LIHBA announces its support for the Hon. Hector D. LaSalle to be chosen by Gov. Hochul for the position of Chief Judge of the Court of Appeals.

On November 26, 2022, the Long Island Hispanic Bar Association (LIHBA) wrote a letter of support to Gov. Kathy Hochul encouraging the Governor to appoint the Hon. Hector D. LaSalle to the position of Chief Judge of the New York Court of Appeals, the State’s highest court. In the letter, LIHBA touts Judge LaSalle’s administrative skills as Presiding Justice of the Appellate Division Second Department as well as his connection to and support for the Hispanic community. Judge LaSalle previously served as President of LIHBA and was one of its founding members. 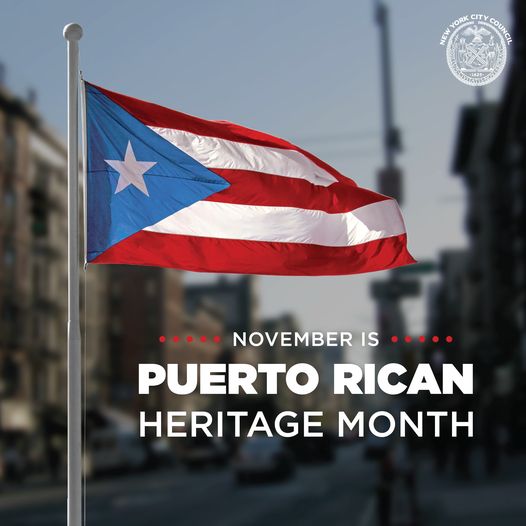 Governor Kathy Hochul issued a proclamation celebrating Puerto Rican Heritage Month in New York State. The month-long observance will recognize the longstanding, strong partnership between New York State and Puerto Rico and highlight the important contributions of people of Puerto Rican descent in the state. The proclamation also acknowledges the impact of Hurricane Fiona, which struck the island this past September, and ongoing support, supplies, and other relief efforts to people in Puerto Rico and its government.

"With one of the largest Puerto Rican populations in our nation, New York has a rich history and a long connection with the people of Puerto Rico," Governor Hochul said. "By designating November as Puerto Rican Heritage Month, we are honoring and celebrating the longstanding contributions of Puerto Rican communities across the state in all areas - business, arts and culture, science and technology, athletics, public service, and more."

The annual observance of Puerto Rican Heritage Month will highlight the traditions and customs of the Puerto Rican community, as well as its accomplishments here in New York, across America, and in Puerto Rico. The month-long celebration will spotlight the contributions of Puerto Rican communities across New York on social, cultural, and economic development of the state and nation and how they have established strong foundations of life in the neighborhoods of New York City and across the state.

The proclamation also acknowledged the devastating impacts of Hurricane Fiona on the island and the resiliency that Puerto Ricans have showed in the aftermath. Since Hurricane Maria, New York has helped Puerto Rico secure billions of dollars in federal funding from FEMA to recover and rebuild the island's energy infrastructure, in addition to NYPA performing technical assessments of powerplants and substations on the island. In the wake of Hurricane Fiona, the worst storm to hit the island since Hurricane Maria, Governor Hochul announced New York State actions to assist Puerto Rico in relief efforts. These efforts have further strengthened New York's long-standing commitment to help Puerto Rico in its reconstruction and recovery.

Register Now for our Upcoming Events 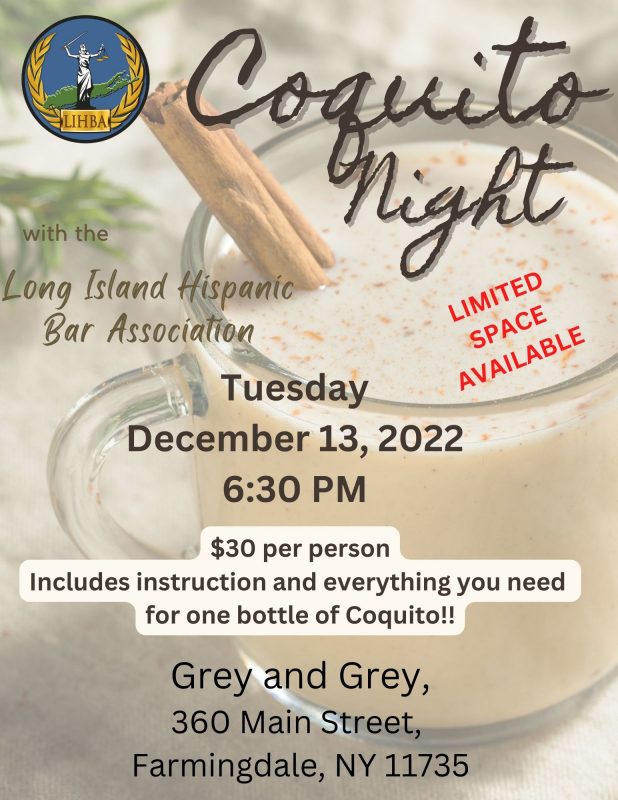 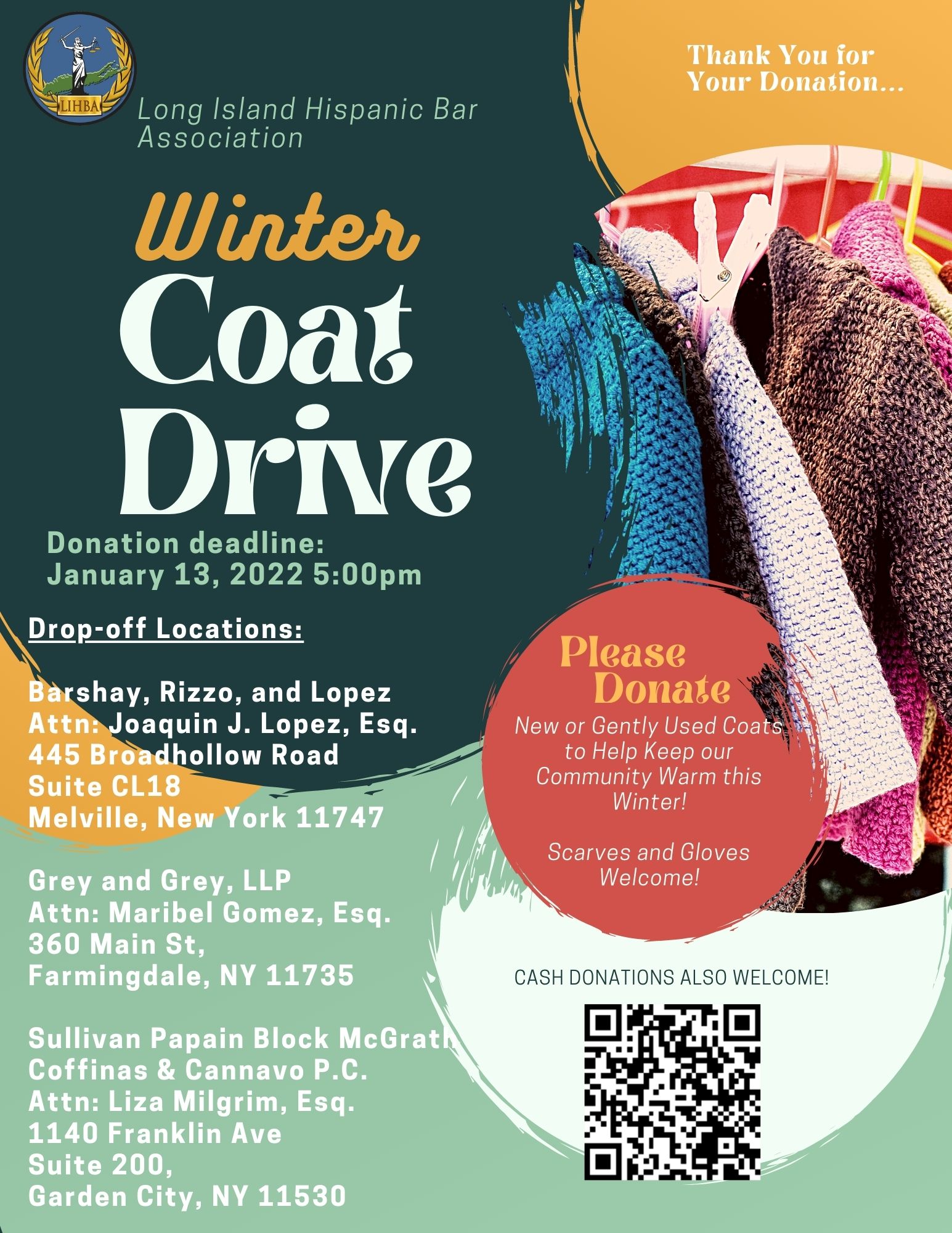 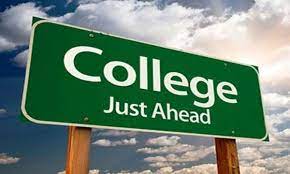 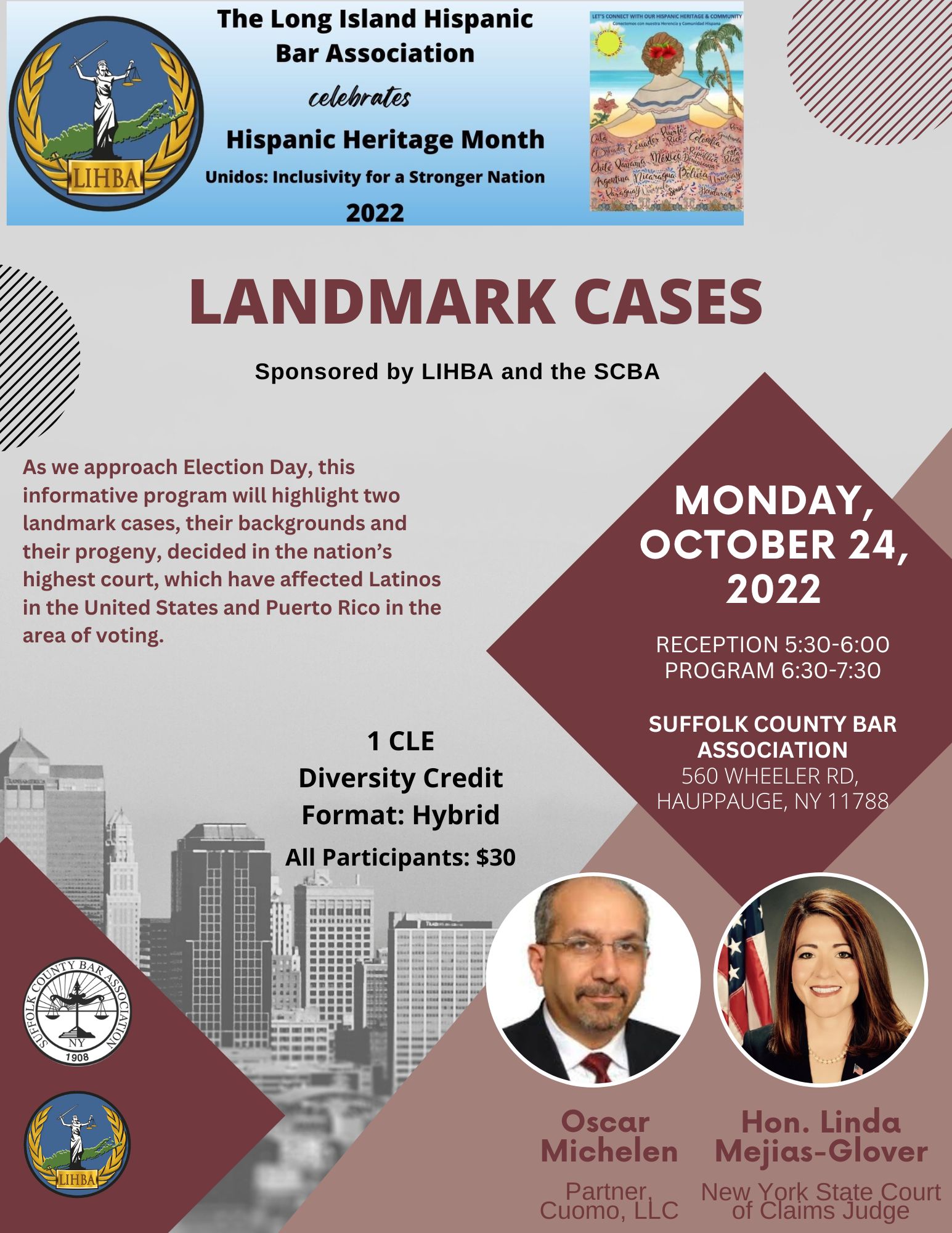 The Murder of the Mexican American Madonna 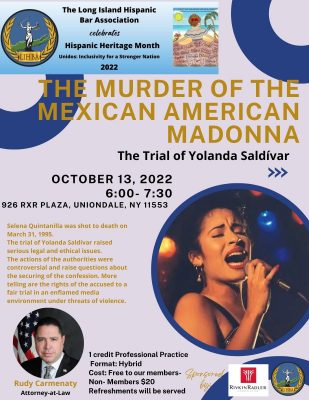 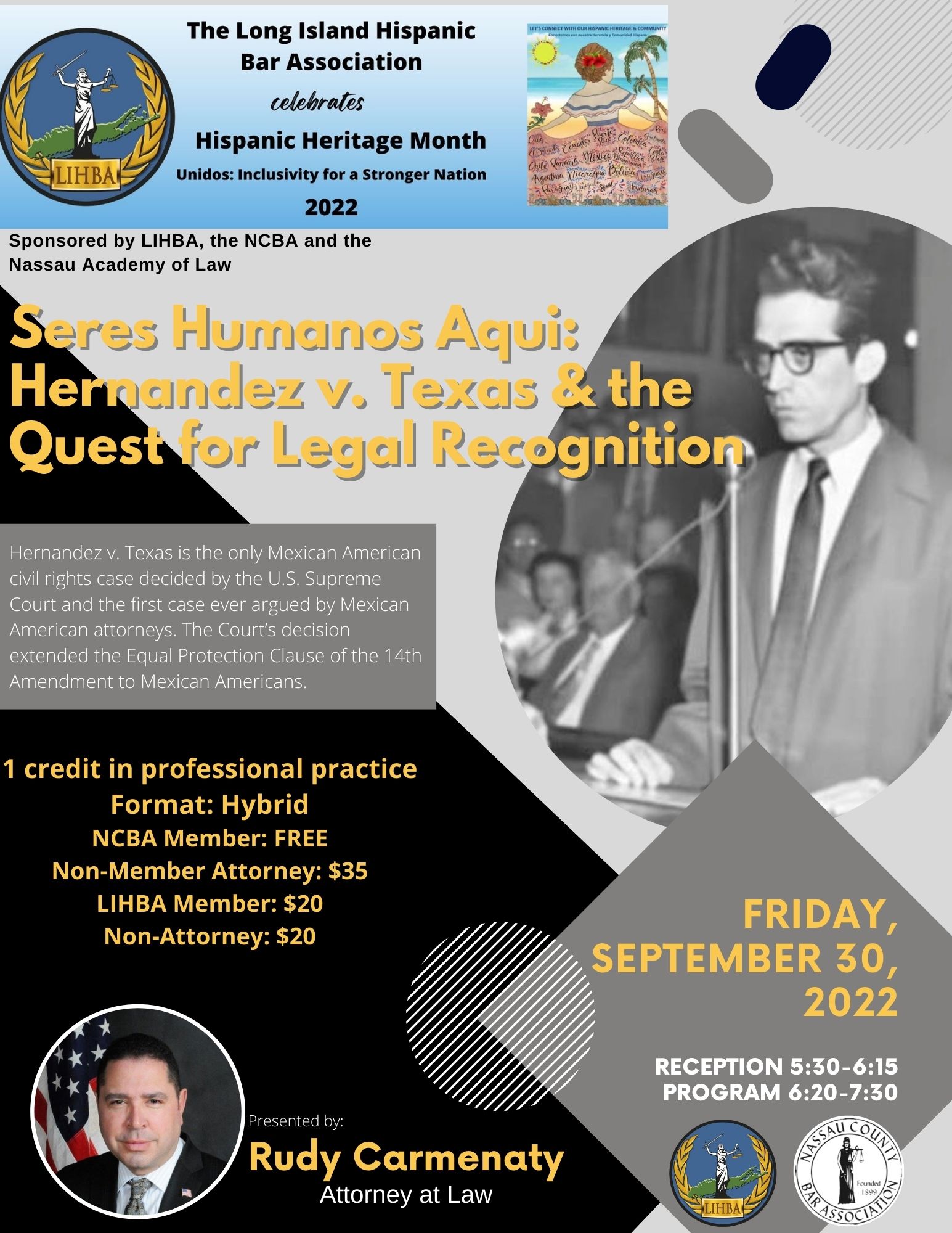 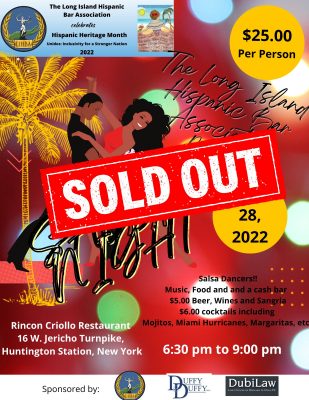 Hispanic Heritage with the Yankees 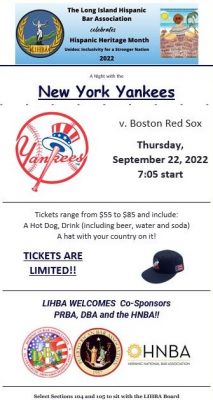 See you next year!

A special THANK YOU to Judge St. George and Judge Silver for a wonderful evening of guidance, inspiration and laughs.  A once in a lifetime opportunity. 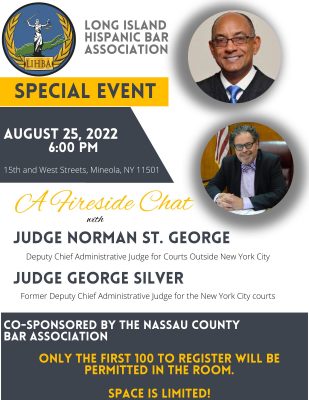 Thank you to our refreshment sponsors: 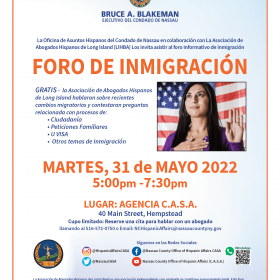 Telemundo Coverage of the Event

Thank you for joining us at Caracara!

Havana Central was a SUCCESS!

LIHBA members can become regular members of HNBA for only $50.00 by signing up through their website.